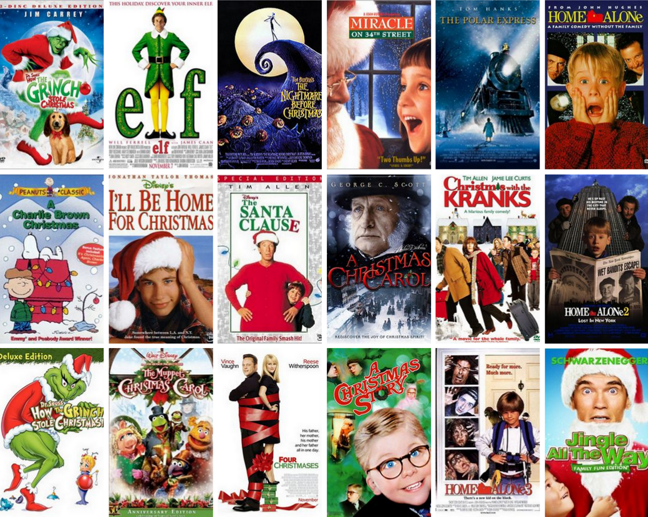 So …it’s that time of year – Bonfire Night has been & gone in the UK; Thanksgiving is almost upon the USA.  What’s next? Oh yes – it’s Christmas!  The lights may not be up in your home yet but the festive movie season is about to begin.

Family films, in the indie arena, are tough to get made generally – although there is a huge family audience out there. If you are looking to make a Christmas family film, then it gets even tougher to finance out of the indie sales scene.

Let’s look at some of the reasons for this:

Does this negativity mean you shouldn’t make a Christmas movie (& that I have no festive spirit?!?) 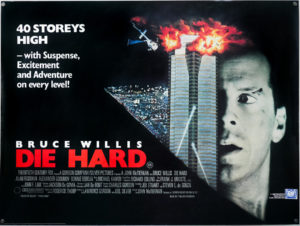 Finally … remember to watch HOME ALONE as you put up the tree, untangle the lights and eat too much chocolate.  Then sit down with a glass of something mulled and enjoy DIE HARD.