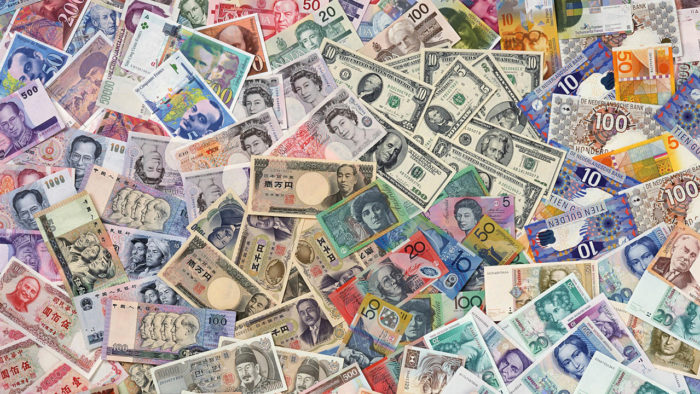 What is The Movie

Funding Sources: Each Investor Group Looks at the movie in their own way 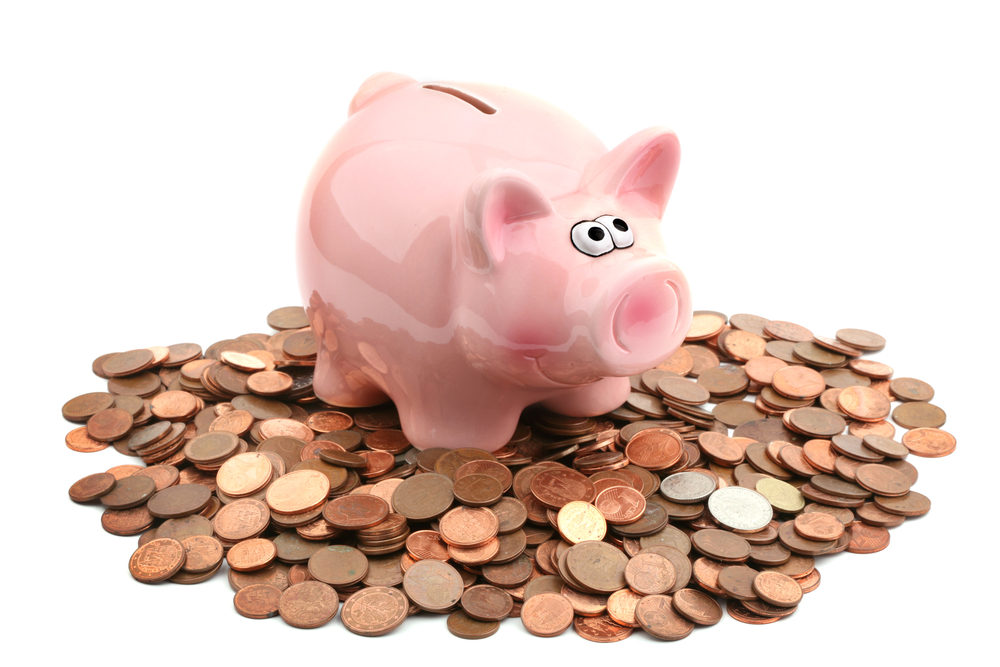 The ROI – Return On Investment

Will You Make Money